I’m a technical engineer and hold a master’s degree in Business Administration. 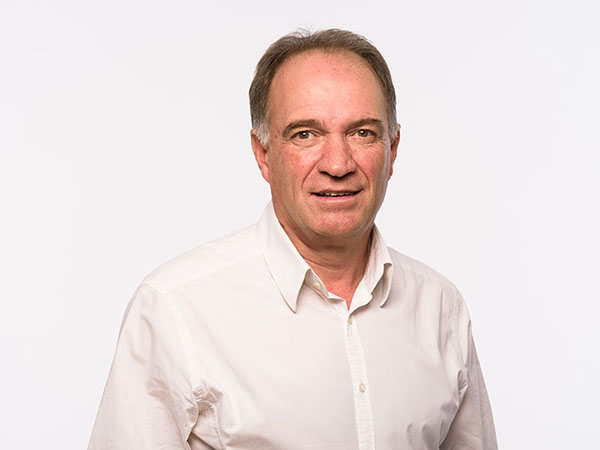 I’ve been part of K2K Emocionando since 2010. Our team, led by Koldo Saratxaga, is comprised of seven people. We implement the New Style of Relationships (NER) in organisations interested in changing their structures radically, moving towards a participatory, supportive and committed horizontal structure.

The organisations that have managed to implement NER are members of Ner Group, the association in which we share experiences, exchange knowledge and build synergies to move forward, become more efficient, get better results and go farther.

I’ve also advised and guided many organisations in their transformation processes. Panelfisa, S. Coop. is but one of them.